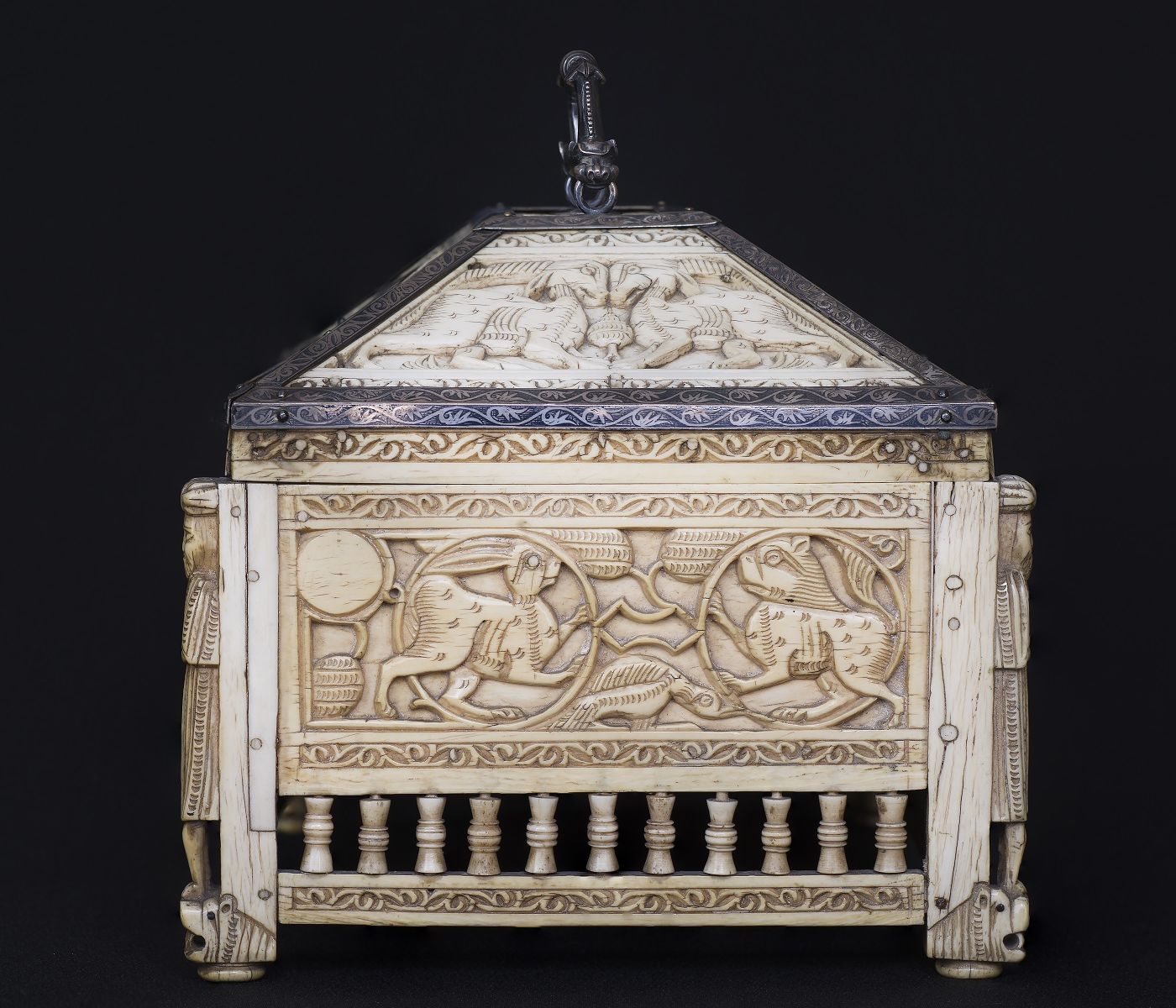 Physical remains or personal belongings of a holy person ('saint') are venerated as 'relics' . For instance a saint's garments or utensils, or even the earth a saint was buried in. Relics are often kept in precious containers (‘reliquaries’) out of respect and veneration.

The origin of Christian saints can be traced back to the first centuries AD. Legend has it that they were (often brutally) murdered because of their belief ('martyrs'). Their graves became meeting places for other Christians to pray. Gradually, saints turned into mediators between heaven and earth.

Later saints mainly consisted of individuals that lived very religious lives, in the 'Image of Christ'. Most saints were also associated with miracles and regarded as protectors against various threats and illnesses. 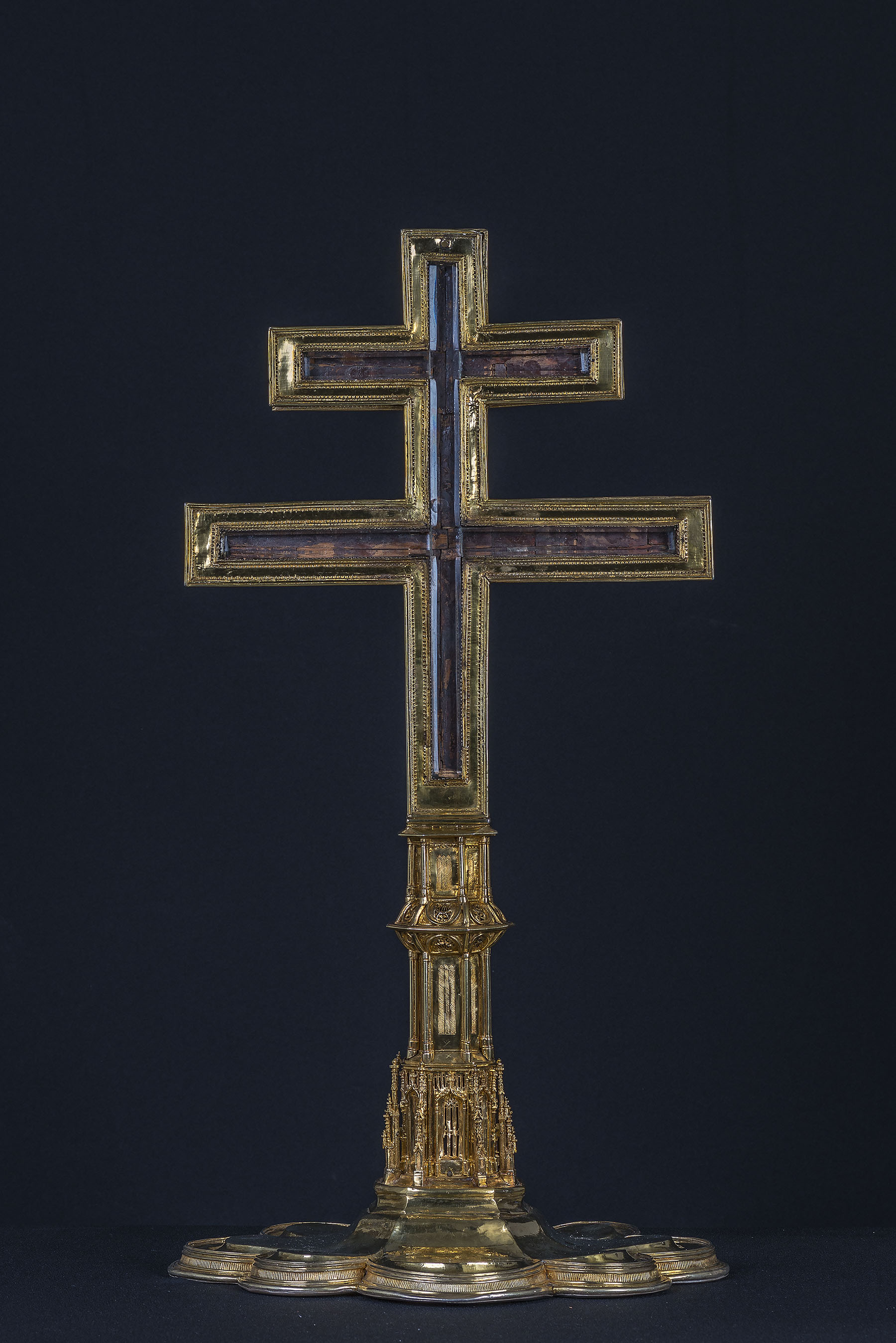 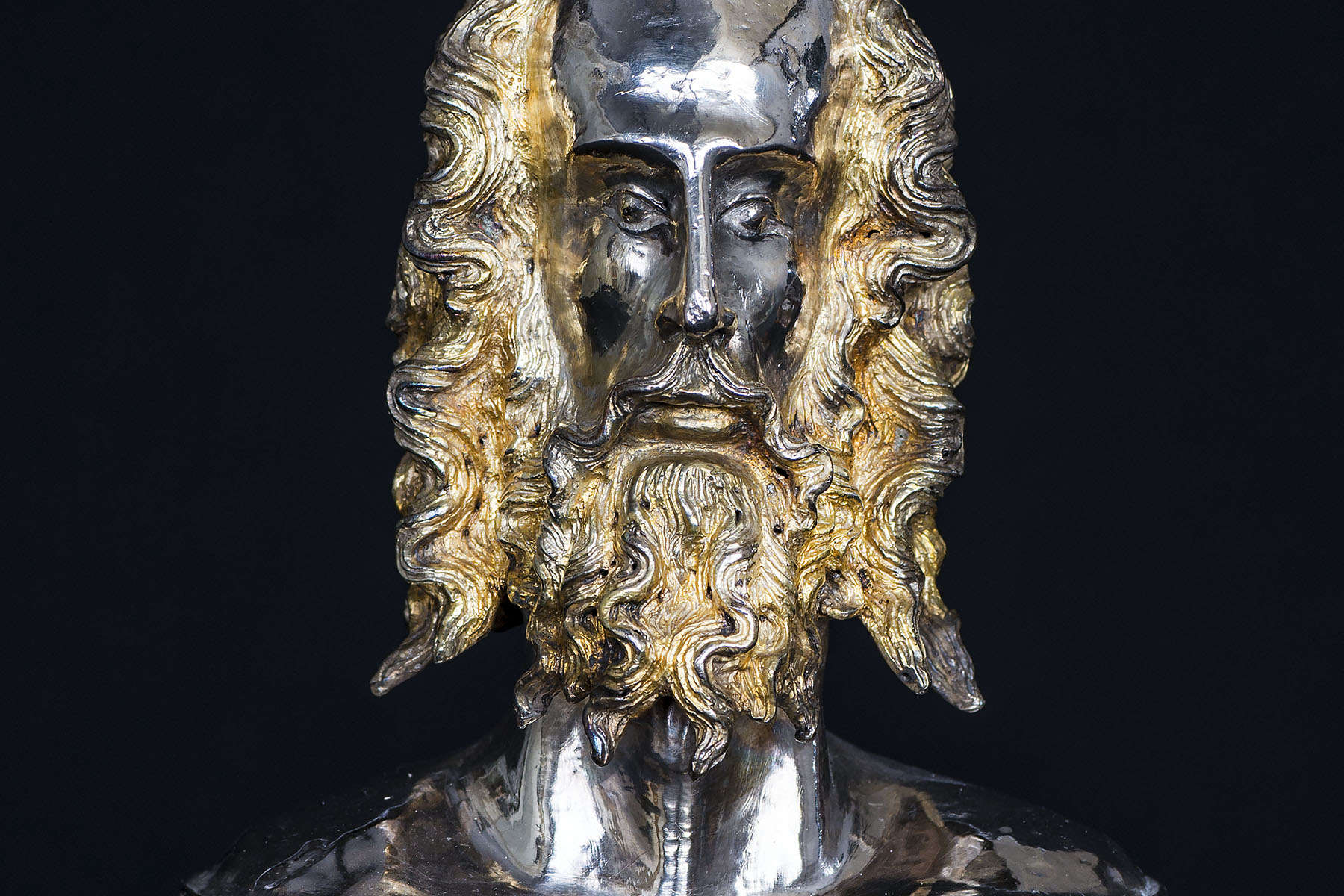 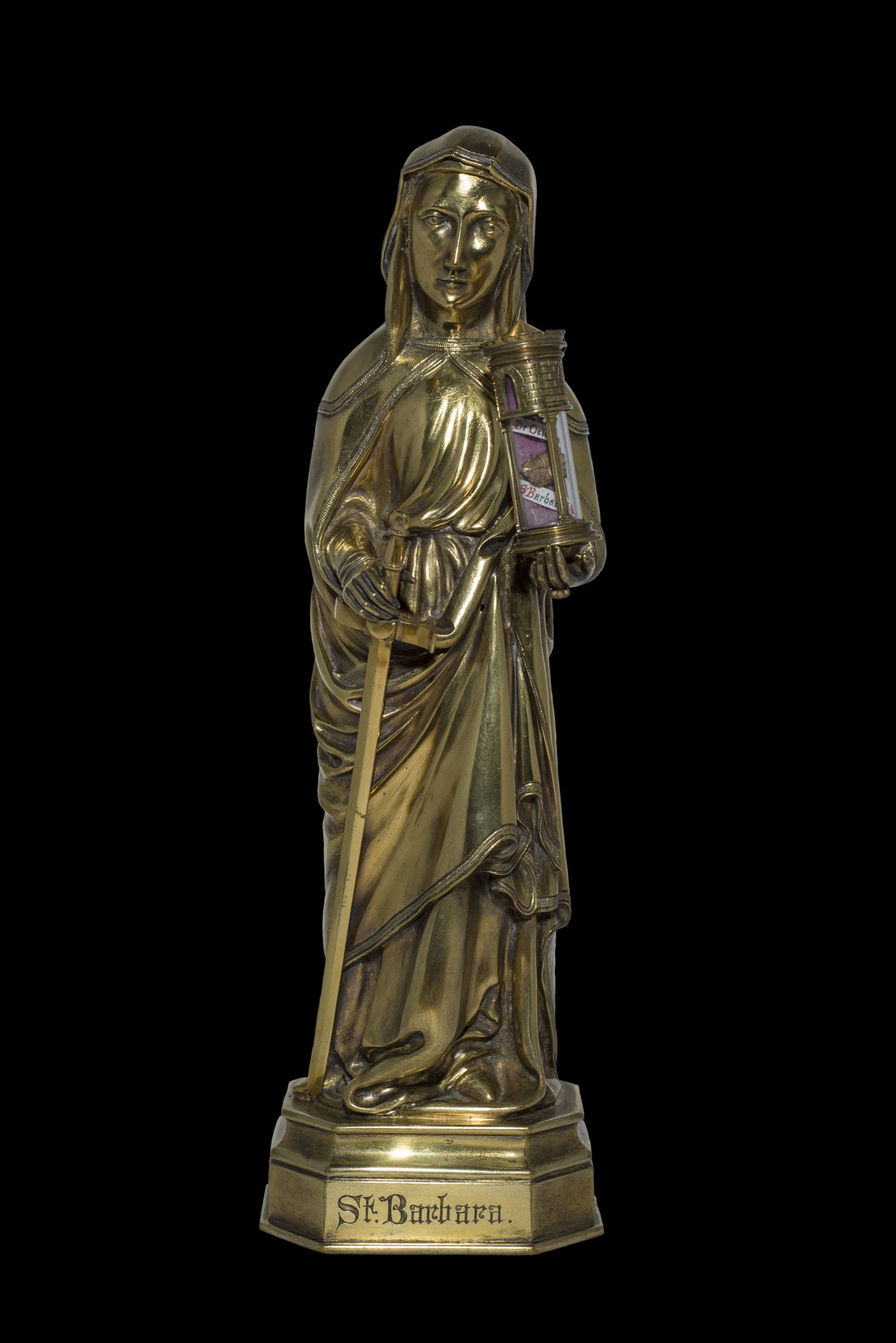 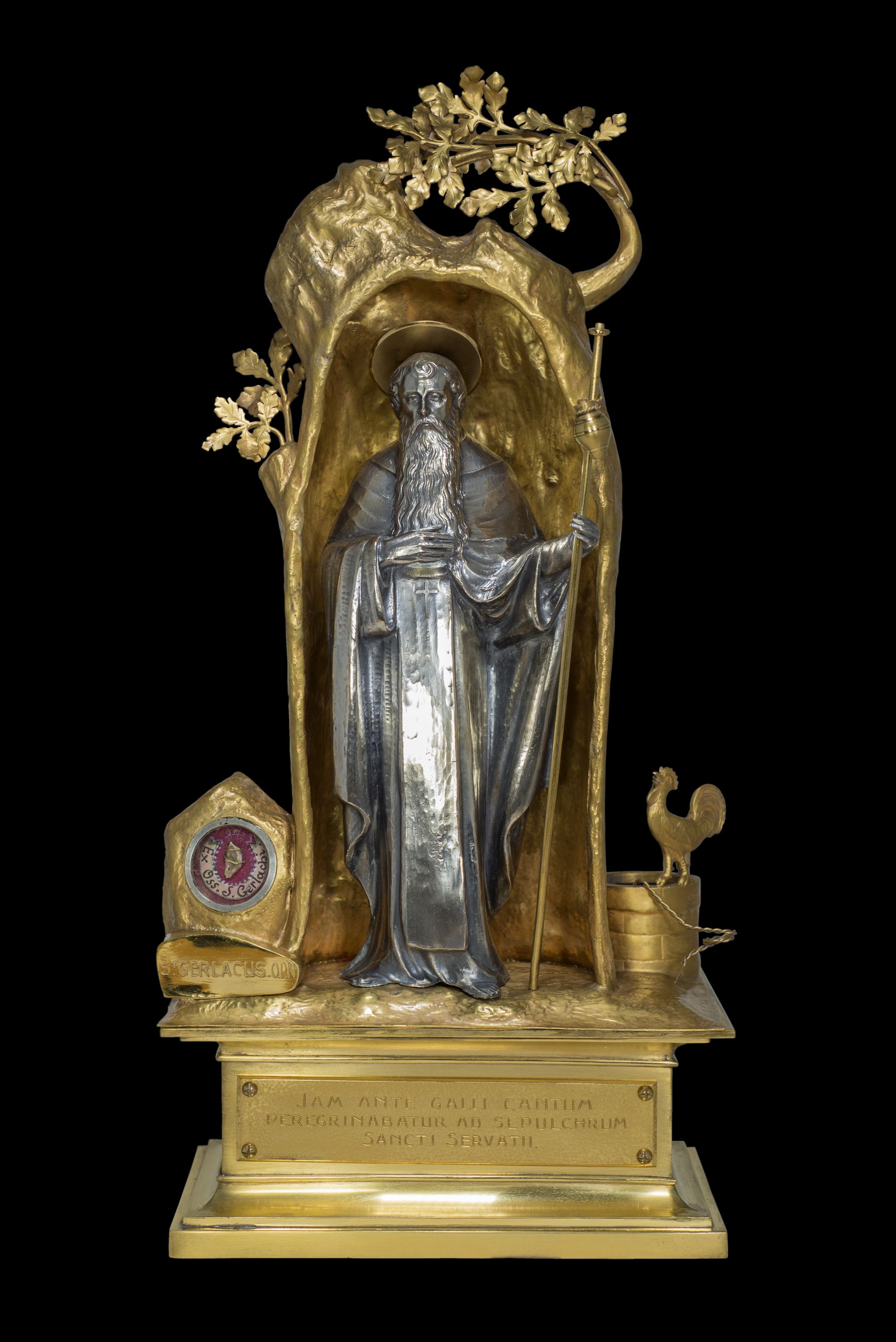 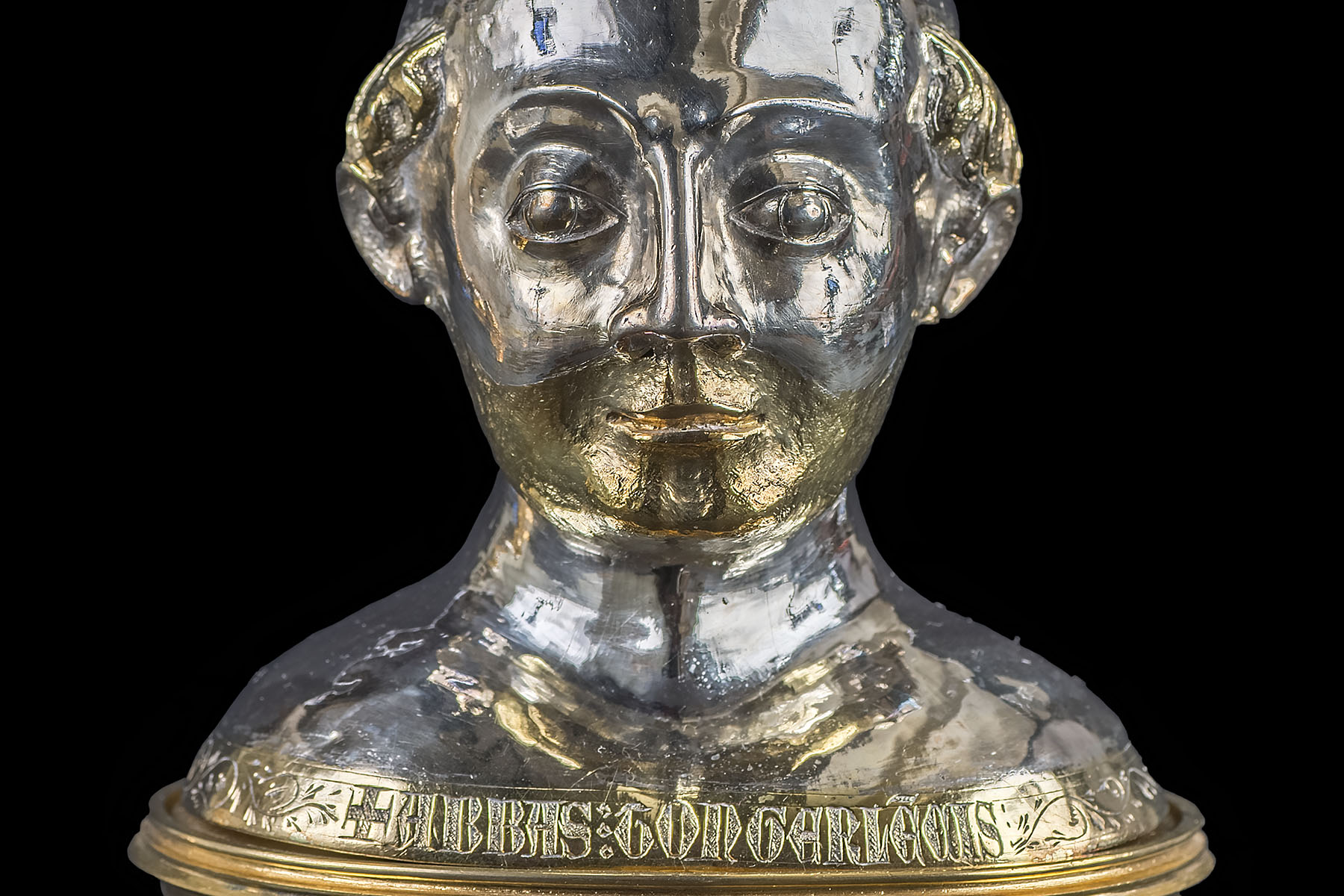 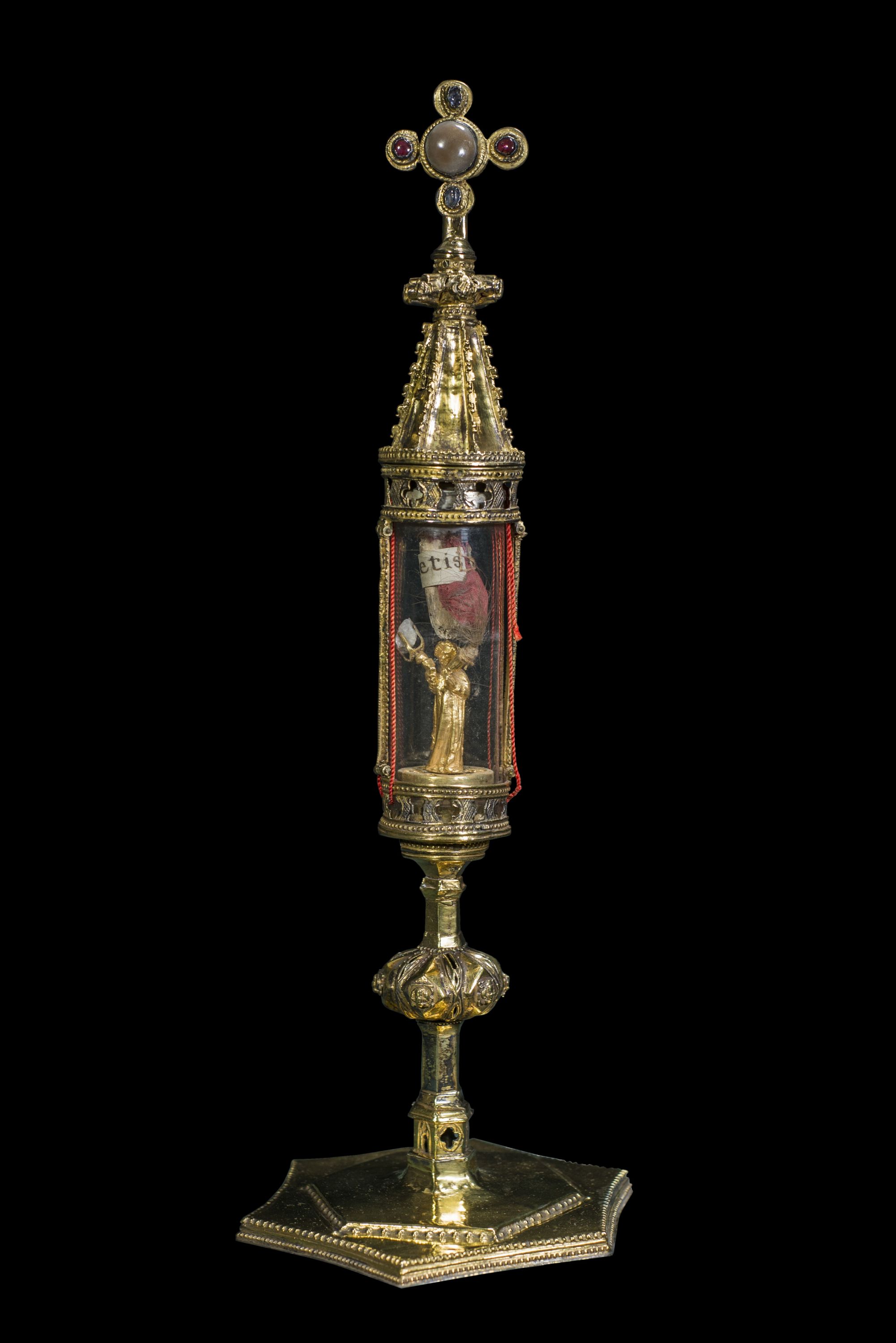 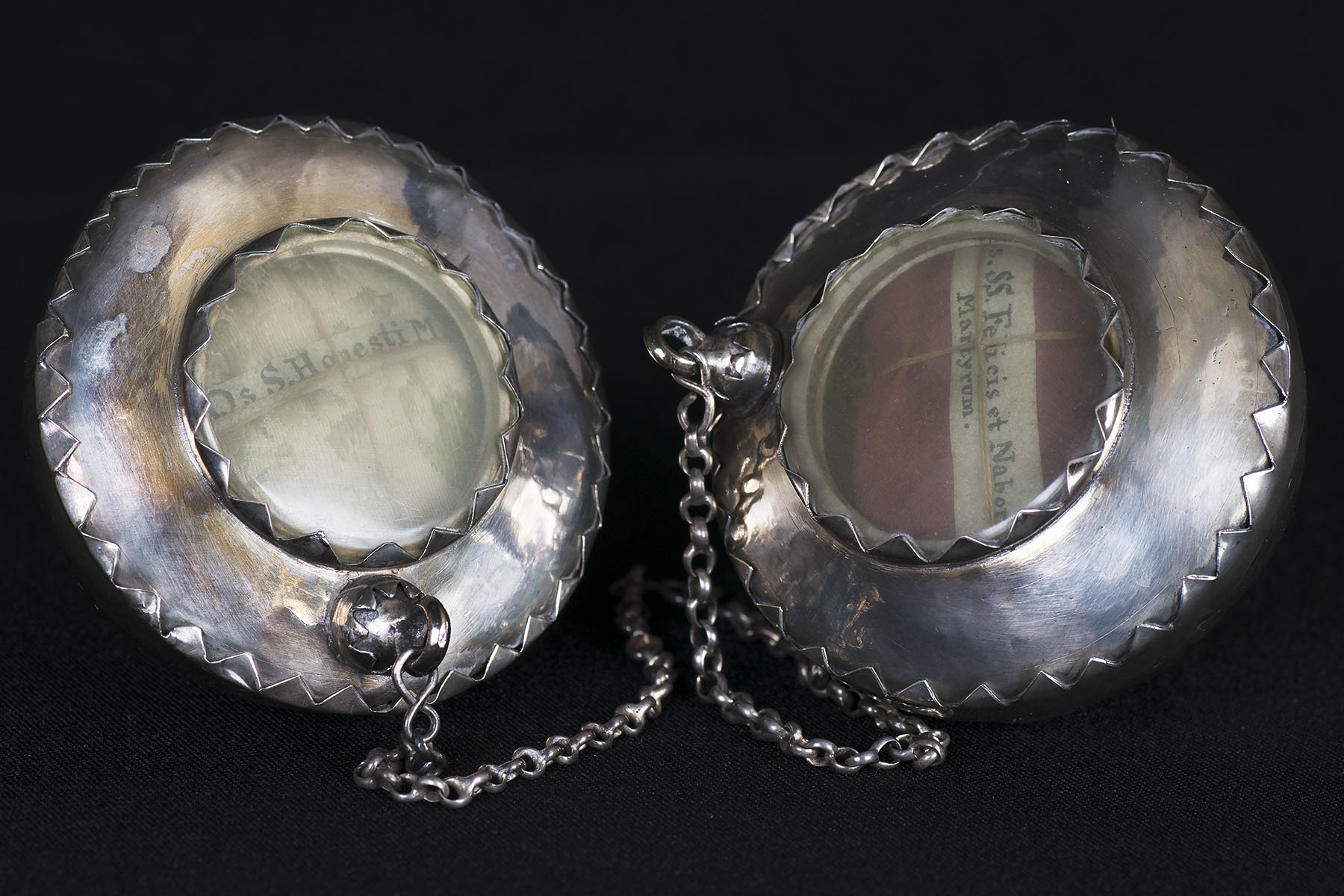 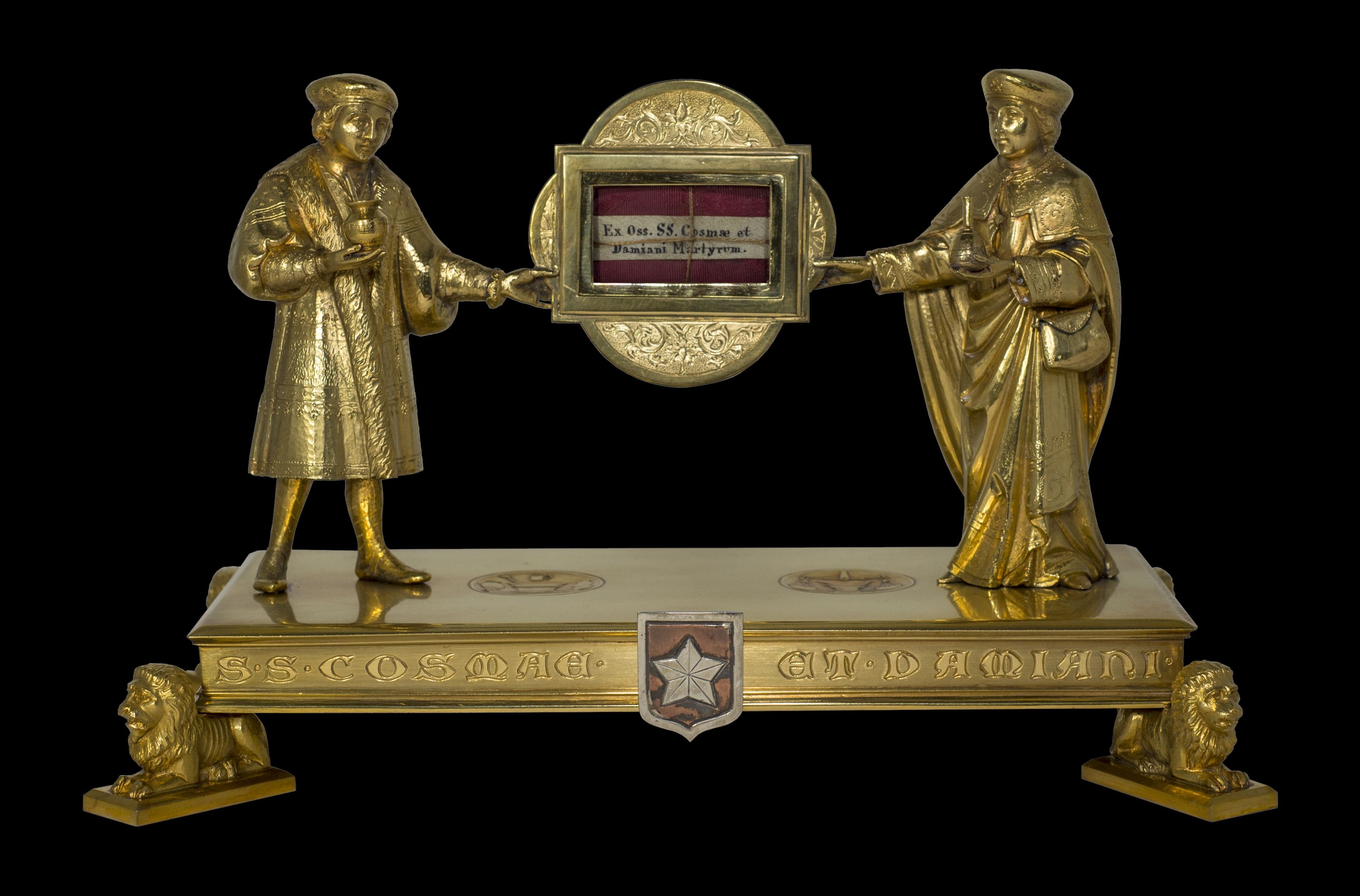